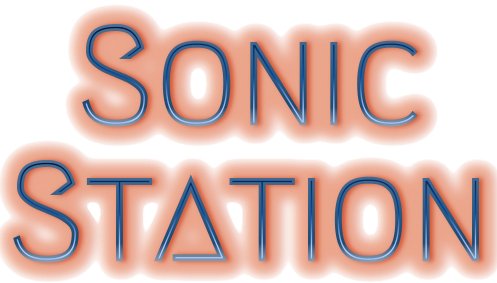 He tried his father’s acoustic guitar, always lying around in the house, at an early age and when he was nine he got his first guitar lesson.

Early on Alexander started taking his guitar some hundred meters down the road to visit his friend and neighbour Jonathan Fritzén who played keyboards and the piano. Together they had jam sessions fooling around with jazz harmonies and even trying out some of their own compositions.

Today Fritzén is a big star in the smooth jazz genre and has had several number 1-hits on the Billboard charts in the US. He also appears on all Sonic Station records. As does Alexander on Fritzén’s records!

Even though Alexander never stopped practising his guitar in the music room of the family’s villa, it wasn’t until his early 20’s he decided to dedicate himself completely to music.

After going into a variety of music genres in his teens it was when a friend of his fathers introduced him to the music of American guitarist Lee Ritenour, Alexander started to see a direction in his playing. Through Ritenour he discovered the music of such giants as Steely Dan, Kenny Loggins, composer och producer David Foster and guitarist Jay Graydon, to mention a few.

Some years later, while studying music at the Royal College of Music in Stockholm, he teamed up with Marika Willstedt, a singer and pianoplayer, and they started writing music and playing together. A collaboration that turned out to be the beginning of  Sonic Station.

Willstedt is today a well known artist and session musician. In 2011 she became a household name in Sweden after appearing as pianist and teamleader in a hyped prime time tv-show on national television for ten weeks. She sings and plays keyboards in Sonic Station and has also composed a lot of songs with Alexander.

During the second half of the 00’s, while working on the Sonic Station project, Alexander also played the guitar with different artists and groups. Among them the thrilling side project Moonlight Sailors with, once again, his friend Jonathan Fritzén on keyboards, accompanied by drummer Aron Mellergård and bass player Henrik Linder. The last two founders of the group Dirty Loops. Mellergård and Linder have also contributed with their talents on the first  Sonic Station record.

From the very beginning the Sonic Station project has been based in the 80’s music and the west coast-sound, as performed by artists like for instance Kenny Loggins, Toto and Michael McDonald.

The focus is on melody, and the Sonic Station-sound is a meticulous and exciting mixture of pop, rock and jazz.

Sonic Station has taken the 80’s into the future!

Buy the single Amelia on iTunes 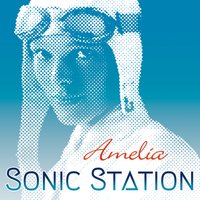